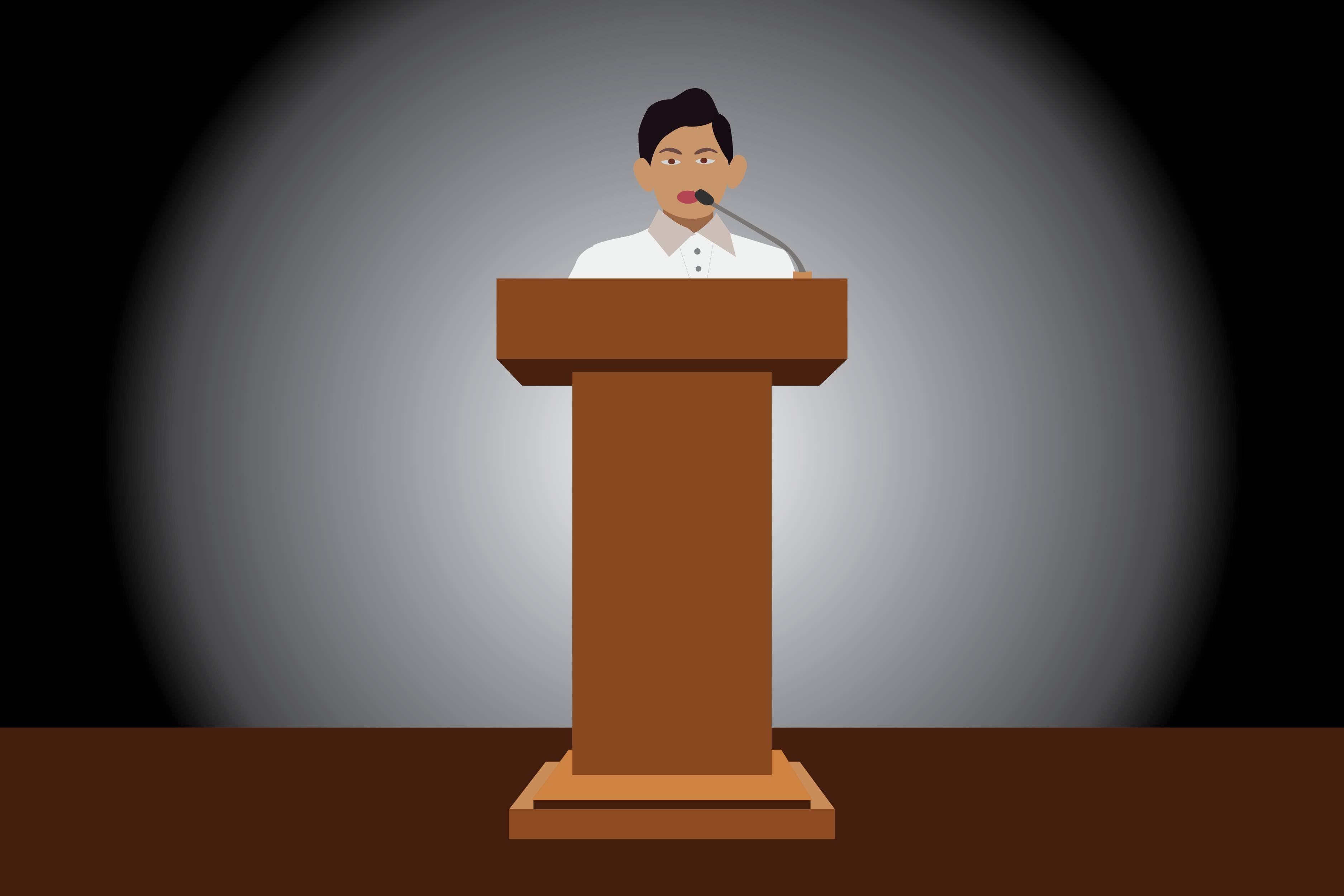 Judge Peter Williams was appointed as a Yolo County Superior Court Judge by former Governor Jerry Brown in 2018. Prior to that, he spent most of his legal career working at the California Department of Justice. In 2019, Williams decided to create a program to expose kids to public speaking, a skill he says is an integral part of any profession.

In the winter of 2019, Williams began reaching out to school boards, superintendents, and the former mayor of West Sacramento. He eventually managed to board three schools, according to Williams. He said he initially reached out to Davis Schools, but they already had their fair share of after-school programs. This debate program, according to Williams, is designed to fill gaps in school programming, not replace it. At this point, his curriculum began to be adopted by schools in Woodland and West Sacramento.

Once Williams gauged interest in this program and had schools on board, he began designing a program. The goal of creating a program was to align the program with a succinct and efficient schedule, but more importantly to make the program easy for teachers who agreed to participate, according to Williams.

“It really requires someone who has a real dedication to the job who will say, ‘Hey, I’m going to have lunch once a week, or maybe a little more to give my kids that opportunity,'” Williams said. “I will tell them [the teachers] in turn, ‘Here’s what I’m going to do, I’m going to prepare a curriculum.’

The program Williams created was a three-month program that offered a lesson or activity for children every two weeks.

However, by the time Williams had created a program and confirmed a number of interested attorneys to volunteer for the program, the pandemic disrupted her plans.

“Once COVID hit, everything stopped,” Williams said. “It looked like it was going to restart, then it all shut down again. I was a little discouraged. But then, on that last go-around, I said, “I’ll try one more time.” So this last time it was very difficult to get the teachers back on board, with the exception of Mrs Johnson, a teacher at Plainview Primary School. […] She was really enthusiastic and her children were really well prepared.

This year, he only had one class to participate in his program, and many more classes have agreed to participate next year. Despite that, Williams was pleased with the progress he saw in the kids this time around. He sent a list of possible topics for the debate to Johnson, but changed course when the students decided they wanted to have a debate on a topic of their choice: whether or not the children should have more time to screen.

Williams was delighted that the students were enthusiastic enough about the program to choose their own topic. At the end of the three-month program, Williams invited them to the courtroom, where he presided over the debate wearing his judge’s robe.

When asked if he thought this program had helped students, or would have helped him in the past, he replied, “I think this program would help anyone.”

Lucy Soriano, who has taught for 31 years for LAUSD, says public speaking is an invaluable skill.

“Public speaking at a young age will boost their confidence and prepare them for all aspects of their future,” Soriano said. “Because once they get to high school, college, or any job, eventually they will have to speak in public. In elementary school, they struggle to speak in front of an audience, whether peers or adults. But the more they practice, the more it will improve their communication skills and their ability to persuade.

Carla Piedrahita, a teacher for LAUSD who has been teaching for more than two decades, says it’s crucial to introduce public speaking into the classroom at a young age but in the right environment.

“Implementing public speaking in the elementary school classroom is extremely important because the insecurities they experience when speaking will only increase without practice,” Piedrahita said. “It is extremely important not only to practice speaking in front of their peers, but also to create an environment in which they feel comfortable doing so. Once they are comfortable, they can do mistakes and grow without fear of being judged.

Williams said that while the program hasn’t been around long enough for him to see long-term improvement, he’s confident his program is making a difference. He hopes it will inspire students who have the opportunity to experience the program to participate in speeches and debates in middle school and high school.

“The greatest gift I can give them is public speaking,” Williams said. “I wish I had that growing up, and I’m sure if those kids could argue in the courtroom, they could talk anywhere.”