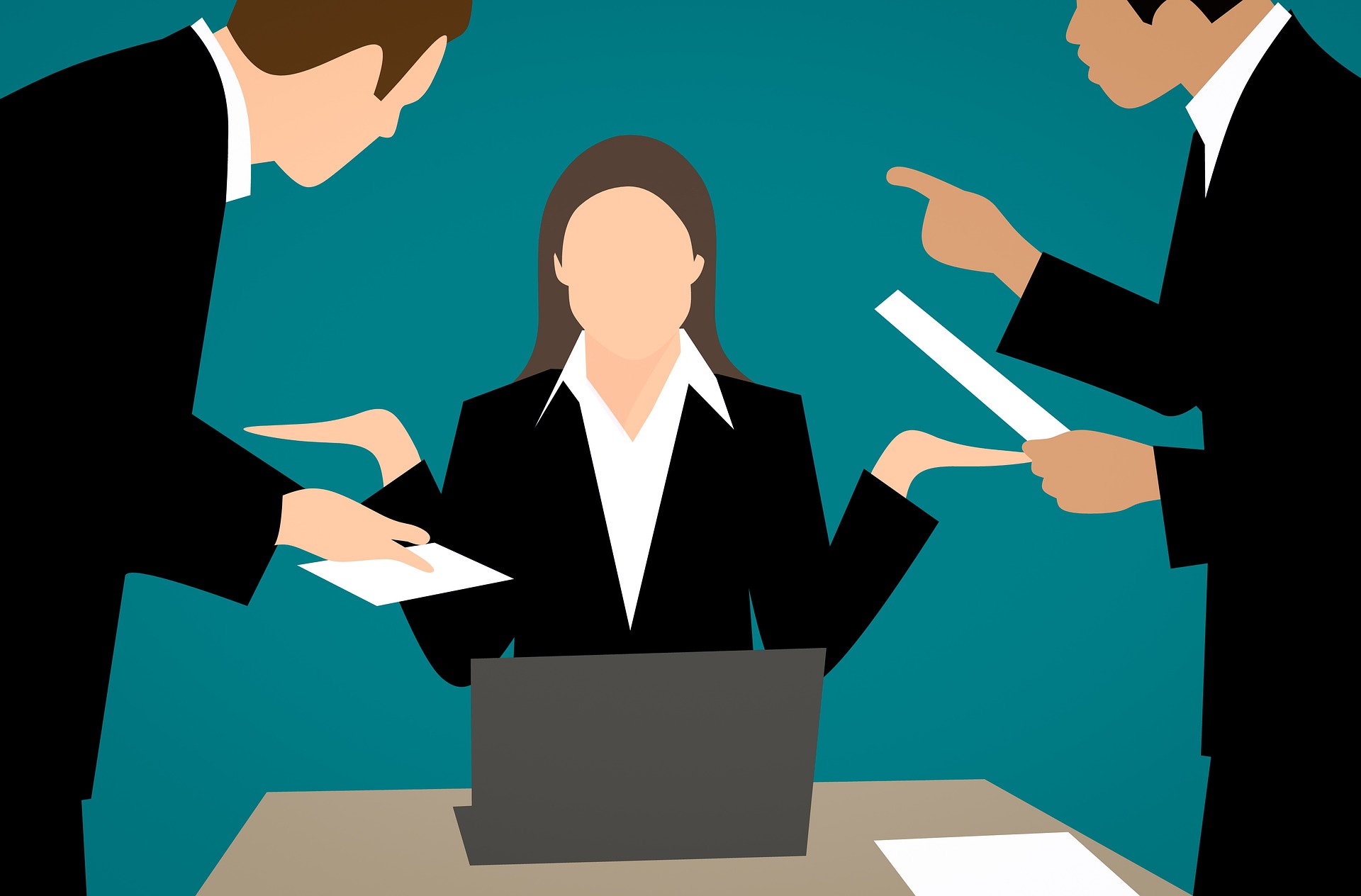 More than ever, the current public sector workforce crisis is stressed and struggling with burnout. A new study from the USC Sol Price School of Public Policy (USC Price) cites burnout as “one of the main reasons local governments struggle to retain workers and operate effectively,” according to an article explaining the research published by the school, which is associated with the University of Southern California.

This is, at least in part, because working in the public service requires more than just “hard” skills, such as understanding how a system works. There is also a need for “soft” skills built into many jobs that often interact with the public, such as the ability to empathize and work with disgruntled and frustrated voters.

This aspect of the job can have adverse consequences, especially given the unique challenges of the pandemic.

“Emotional labor is becoming the most important skill set and asset needed to succeed in these positions,” said Bill Resh, co-author of the report, “Deconstructing Burnout at the Intersections of Race, Gender, and Generation in Local Government”, and associate professor. at school. Other scholars include Ph.D. candidates Cynthia Barboza-Wilkes and Esther Gonzalez, and Ph.D. graduates Thai Le and Brian An.

The research will be published in a series of articles in various academic journals.

Because of the importance of emotional labor, the researchers “recommend that governments provide employees with more resources and training to reduce emotional labor, the emotional effort required to consistently meet voters where they are and provide key services,” notes the school’s paper, titled “Local governments struggle to recruit and retain workers due to job burnout, especially among the underrepresented.

Before training can be implemented, however, local administrators need to better understand what their employees think of the workplace. While the federal government routinely takes the pulse of its employees on working conditions and satisfaction, “no such review exists for municipal employees,” the article continues.

For this, from 2018, researchers from the USC Sol Price School of Public Policy began tracking and surveying Los Angeles County public employees. Responses showed that “employees generally felt overworked; and those from underrepresented groups in the workforce — people of color, women, and members of the LGBTQ community — have been most overwhelmed.

“The answers to this question were super interesting,” Barboza-Wilkes said in the article. “You see how being an immigrant or first generation to this country, coming from a different environment where life and death decisions are made about why you decide to come to the United States, just creates a point of reference on how you get through the crisis.

Young women of color, in particular, have been noted in research as experiencing the highest levels of burnout. The first report from the research, which was published this month in the Journal of Public Administration Research and Theory, theorizes that this is because minorities face unique and often overlapping stressors. For administrators, this means striking a balance. Diversity is beneficial and imperative for a healthy government, and it requires a nuanced management approach.

“We expect local government employees vulnerable to sexism, racism and ageism to simultaneously experience burnout in similar and different ways to their peers who are not at the same intersection of identities” , indicates the summary of the report.

In this, Resh emphasized that government employers have a responsibility; they cannot take a “one-size-fits-all approach to diversity, equity and inclusion training,” the article says.

“We argue that racial, gender and generational identities all have localized histories. Because of these regional nuances, we encourage organizational leaders to understand that there will likely be differences in burnout for different subgroups in various geopolitical contexts,” Resh said. “Our work shows that there are differences between and within groups, and that leaders need to be culturally aware of the environments external to their institutions that perpetuate these differences.