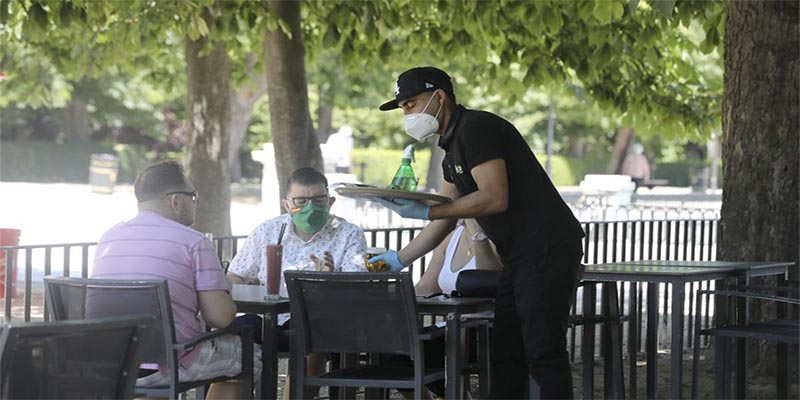 April leaves 184,577 more contributors to the social security system in Spain and 86,260 fewer unemployed. This generally corresponds to a traditionally positive month for employment when it coincides with the Easter holiday period, with its good impact on employment.

The average number of affiliates in April exceeded 20 million (20,019,080 people) and the number of unemployed fell to three million (3,022,503 unemployed). That said, we still lead the European Union in terms of unemployment rate (13.65% compared to the EU average of 6.2%). Meanwhile, much of the improvement is due, as opposition leader Alberto Nuñez Feijóo pointed out, to the fact that “we have 215,000 more public jobs, which is why our figures for the unemployment seem cleaner”.

The April numbers put us at higher employment levels than before the pandemic. The positive development affects all territories and sectors, with a particular focus on those that have been most affected by the pandemic, such as hotels and restaurants. This increased by 315,216 members compared to the same period last year, to which are added others with high added value, such as health -60,686 more members year-on-year-, scientific activities and technical -58,334 more-, education -54,901 more- or information and communication -54,142 more employees-.

The self-employed also increased by 9,100 compared to the end of April 2021, with scientific and technical professional activities standing out, with an increase over the last twelve months of 11,355 people. However, this is the worst growth figure since 2012, except for 2020, where the impact of the pandemic was clearly visible.

Along with the above, the most relevant figure is in permanent contracts, with 698,646 permanent contracts signed in April, representing 48.18% of the total number of contracts signed, the highest in the series. all month and almost 326% higher than the same month of 2021. This is a good indication of the effects of labor reform in the attempt to move towards greater job stability.

The State of Unified Communications in the Public Sector 2022