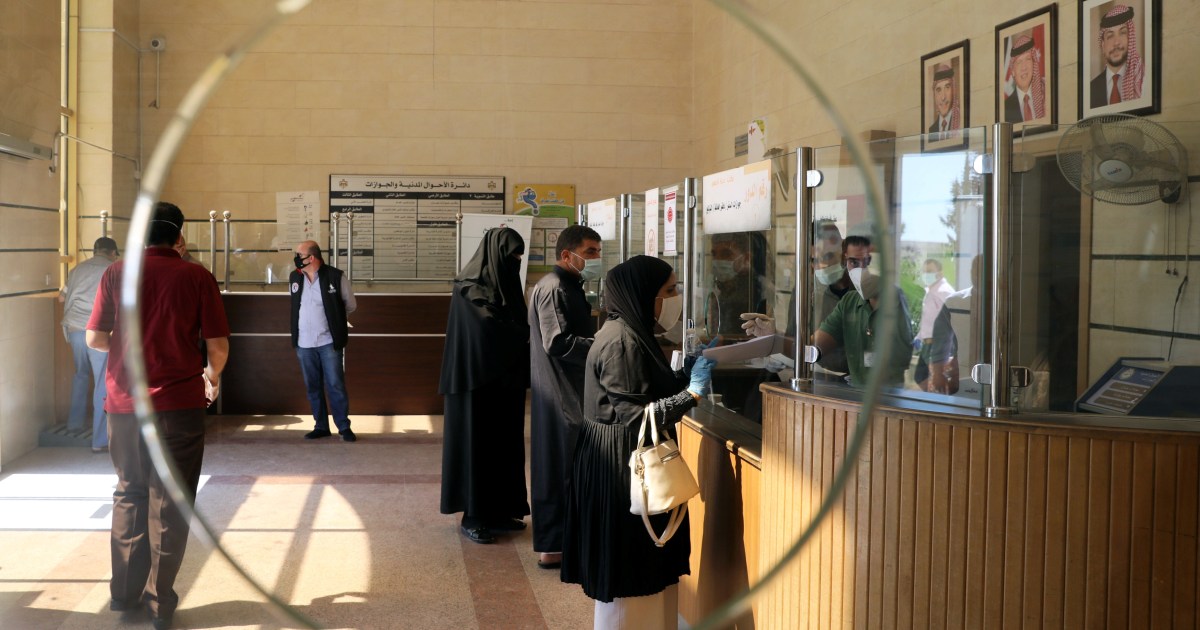 The Brookings Doha Center (BDC) and the Jordan Strategy Forum jointly hosted an online book discussion on the volume edited by Robert P. Beschel Jr. and Tarik M. Yousef on “Public Sector Reform in the Middle East and North Africa “. The discussion shed light on Jordan’s political reform efforts, examining lessons on how public sector reforms can be adopted in the Middle East and North Africa (MENA) region. The conference was moderated by Robert P. Beschel Jr., non-resident principal researcher at BDC, and Tarik M. Yousef, director of BDC and principal researcher in the Global Economics and Development program at Brookings. Ibrahim Saif, Managing Director (CEO) of the Jordan Strategy Forum, moderated the session.

Robert P. Beschel Jr. started the discussion by presenting some of the public sector reform efforts in the MENA region. He noted the “governance gap” in terms of performance and productivity compared to other regions of the world, as shown by various indicators in the World Bank’s Global Governance Indicators (WGI) database. Overall, MENA governments tend to be large, expensive, and financially unsustainable. The region also grapples with high levels of corruption, deep-rooted cronyism, an unsustainable public wage bill, and a crippling bureaucratic culture that is difficult to overcome. In terms of public finances, incomes are often unstable; budgets are fragmented and incomplete; while there is a disconnect between government planning and funding. Beschel added that during recessions, MENA governments tend to focus on containing costs rather than financial efficiency. He then explained that over the past decades, significant efforts have been made to reform the public sector with varying results across countries in the region, but very few studies have documented these experiences. The volume edited by Beschel with Tarik M. Yousef examines governance reforms in several MENA countries, including Jordan, Egypt, Lebanon, Morocco and the United Arab Emirates. These reforms involved the center of government, public financial management, civil service, as well as substance / agency specific reforms. Jordan’s experiment, in particular, was successful because it was mostly an internal effort with no external linkage and touched on multiple complex issues such as business process reengineering, separation of business dimensions. service delivery and organizational restructuring. Beschel concluded by sharing some lessons for successful public sector reform, which includes taking a ‘strategic opportunism’ approach that uses available tools and dynamic thinking, giving reformers the time and space to to experiment and adapt, and to identify and cultivate management talents.

Tarik M. Yousef then went on to highlight the wealth of experiences and lessons of public sector reforms in the region, which can be adapted and serve as examples for governments today. He also explained that the uprisings that have taken place in Lebanon, Sudan, Iraq and Algeria since 2018 underscore how imperative it is to reform the public sector. In addition, the persistence of the COVID-19 pandemic, its economic repercussions and the slow pace of the recovery have prompted the need for urgent governance reforms that are more effective, more responsive and more dynamic. Yousef added that a stable political framework and national support are key factors for the success of reforms. It is crucial to pay attention to the political context and organize reform efforts that garner political support while respecting national goals. Jordan, in particular, is blessed with such a framework, which offers it the opportunity for successful change. In addition, the long process of recovery in the midst of the pandemic gives countries ample room to experiment, learn from their experiences, and make necessary adjustments. Yousef concluded by emphasizing the importance of the leadership and communication skills of reformers, which, based on the case studies they reviewed, were found to play a critical role in determining the success of a reform. Clear internal and external communication prevents the flow of disinformation and helps build credibility from the early stages of reform.

In the question-and-answer session that followed, panellists continued to discuss public sector reforms in the region and lessons learned from Jordan and other countries. Beschel stressed the importance of building capacity and providing appropriate political support to address governance issues in different organizations, which involves building teams with cross-cutting expertise. He also argued that the motivations behind reform are important, with a need to seek specific pre-defined goals. Yousef added that business process reengineering, for example, shows that reforms are a means to an end rather than an end in itself. He then reflected on how the COVID-19 pandemic had changed people’s perceptions of the role of the state. As countries emerge from the pandemic, they need stronger, capable and efficient states to overcome the accumulated damage. Responding to a question about the Chinese model, Yousef warned that while it offers many lessons to be learned, such a model is not easily imported because it relies on a very specific context that differs significantly from that of the region.

How to Choose Between Public Administration and Public Policy Degrees

How the "Verizon 2.0" Vision Continues to Shape Its Branch of the Public Sector