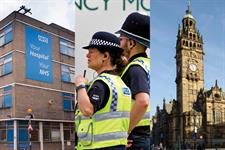 London Fire Department named Lorraine Homer as Acting Director of Communications. The former temporary deputy head of communications at the National Council of Chiefs of Police joined LFB this week and will manage a team of 30 people covering news, digital, public affairs and stakeholder engagement. She will also oversee the LFB brand, events and museum collection.

NHS Greater Glasgow and Clyde, Lothian and Lanarkshire named Wire & Fable based on a project to produce digital visual resources on sexual consent for young people aged 16 to 19. The account, won in a competitive pitch against three contenders, will be managed by the founder of the agency Rebecca roberts and the resources will be launched in 2022.

Glenn pearson has been appointed Senior Director of Communications at London Violence Reduction Unit. Pearson worked in the Mayor of Londonfor seven years and headed the Police and Crime Bureau for most of his time there.

The Competition and Markets Authority (CMA) has warned companies that make sustainability claims that they have until the end of the year to ensure they are complying with the law. Ahead of COP26 in Glasgow, the CMA released the Green Claims Code to help companies understand how to act legally and not mislead customers when it comes to environmental claims.

Social media safety tips for public servants were posted by the Government communication service. The guide aims to raise awareness and promote knowledge of the safe and responsible use of official government social media accounts.

Toastmasters strengthen their leadership by speaking in public

Tinder-for-Tenders which allows SMEs to bid on public contracts 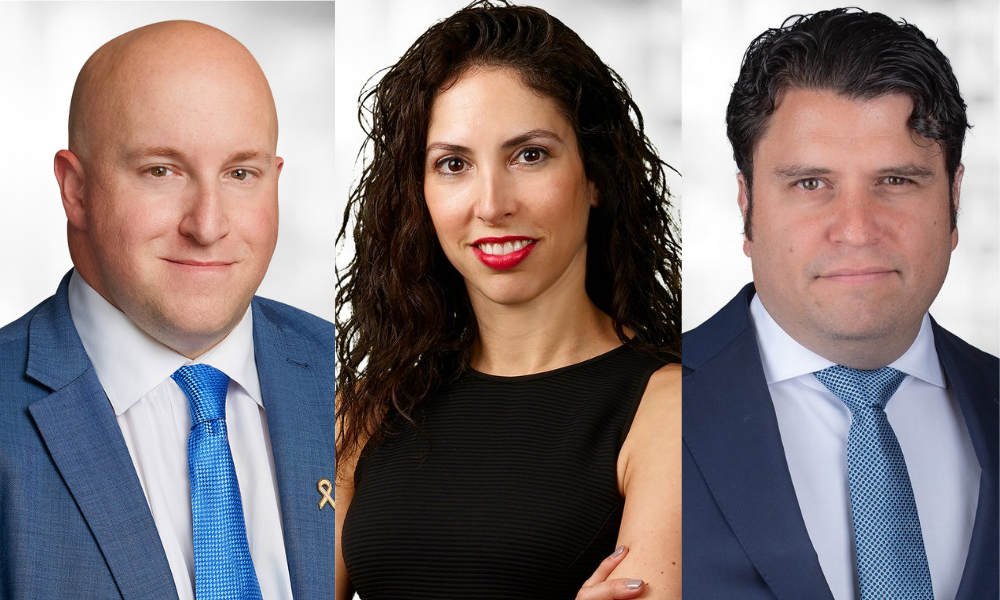