The UK public sector spent 4% less on IT and communications last year, but the top three spenders have turned the tide by spending more than £ 500million more in 2021.

Analysis of the spending of 880 public sector organizations, including central government, local government, health services, education, and transport, found that HM Revenue and Customs was again the biggest spender, investing £ 1.1 billion, a 30% increase from the previous year. .

The Department of Work and Pensions (DWP) and the Department of Health and Social Affairs (DHSC) have also increased their spending. The DWP spent £ 694million last year, a 19% increase from the previous 12 months, while the DHSC more than doubled its spending from £ 286million to £ 588million sterling.

A significant increase in spending was also recorded by the Department of Education (DfE), which spent £ 365million, a 208% increase from the previous year. This follows a year when staff and students were forced to work from home during closures.

Conversely, the Ministry of Justice recorded a 94% drop in investment in IT and communication products and services. His spending has fallen from £ 289million in 2020 to just £ 16million last year.

Despite a cut, Capita Business Services was the largest provider of IT and communications to the public sector, with revenue of £ 620m in 2021 compared to £ 839m in 2020. Atos IT services was second with revenue of £ 523million, down 12% from last year. Capgemini, in fourth place, increased its sales to the UK public sector by 11% to £ 480m, while Fujitsu saw its sales in the sector drop 17% to £ 317m.

Tussell also revealed that 3,683 public sector IT and communications contracts worth £ 3.8 billion are due for renewal this year. More than half of these contracts, in terms of volume, are in central government (54%) and 20% in local government. In value, central government contracts represent 78%, with local communities accounting for 6%.

Mark Lewis, senior consultant at Macfarlanes specializing in IT outsourcing contracts, said this year will see growth. “By all accounts, the UK public sector IT outsourcing market will grow in 2022. Due to the continued impact of the pandemic and planning for future disruptions resulting from this impact, there will be an acceleration even further great adoption of digitization, especially in self-help technologies for citizens and patients of the NHS.

He said the UK public sector will face major challenges this year, including being under the same pressures as all other IT outsourcing and digitizations since 2019, mainly due to the severe shortage of IT talent.

He added. “There are two areas that I plan to feature strongly in 2022 in this market, but to varying degrees. The first, which is and will be of even greater concern than in previous years, is cybersecurity and the resilience of the UK public sector, particularly with a growing threat to critical national infrastructure and services. The second, following COP26 and the rise of the ESG movement, will be an attempt to make public sector IT and supply chains greener. I think the greening of IT will present some very significant challenges, especially given the other pressures in the IT and IT services markets. Let’s see how central and local government balance these pressures.

This is the most recent story. 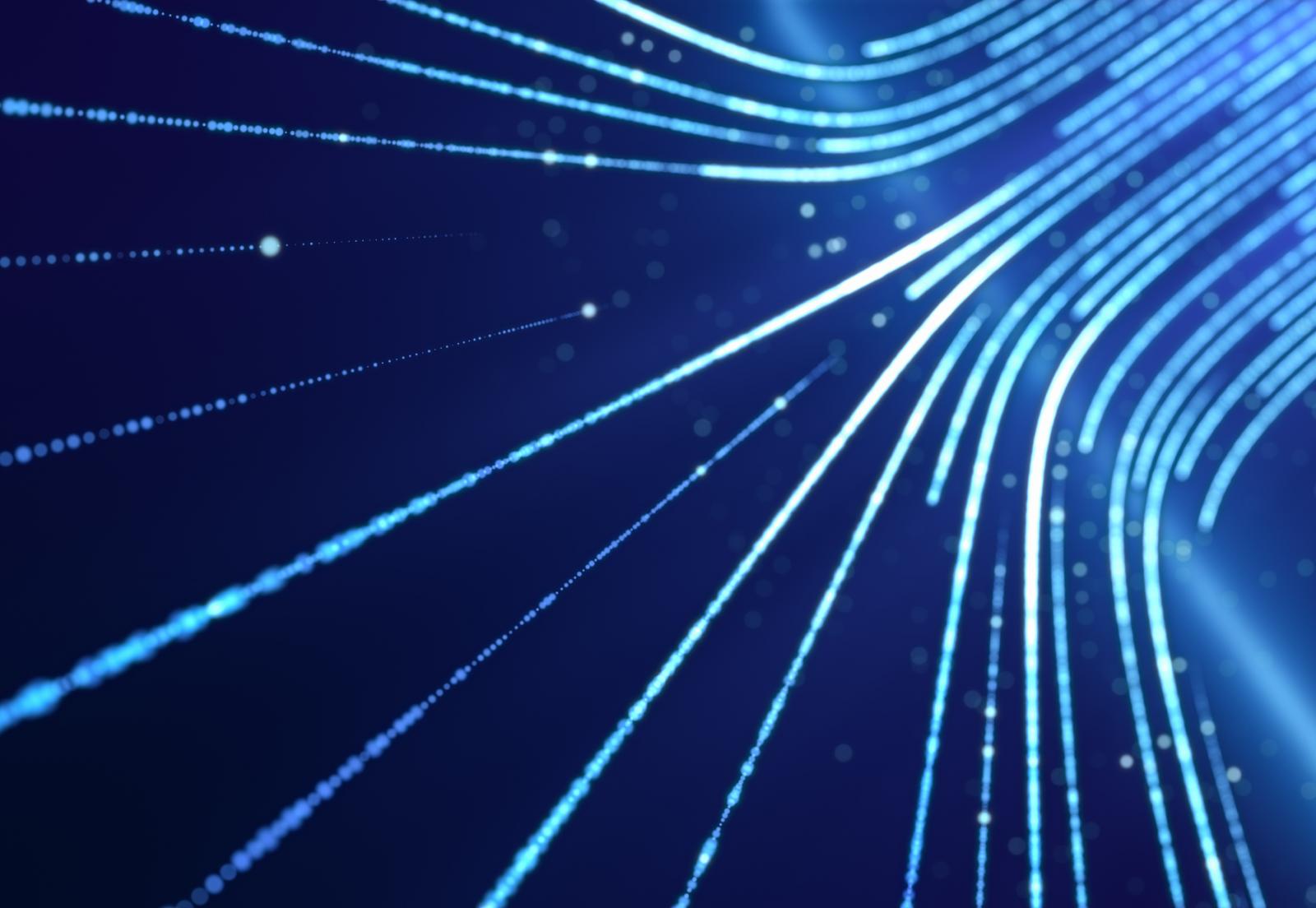