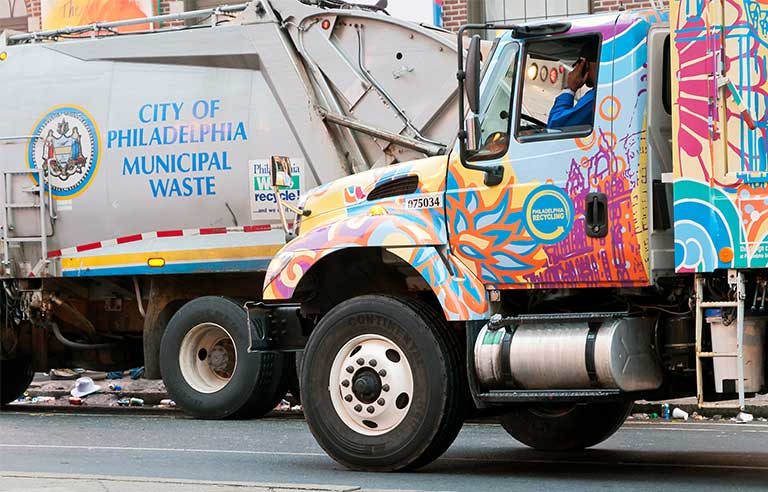 According to an April 11 press release from the governor’s office, the state Department of Labor and Industry, its administration office, and Indiana University in Pennsylvania will conduct a feasibility study to analyze the potential costs and benefits of the action. The study should be completed in the fall.

Wolf commissioned the study via a Executive Decree signed in October as part of “actions that advance worker protections in Pennsylvania.”

He adds, “Pennsylvania state and local government employees provide essential services to communities across the Commonwealth – and perform some of the most dangerous jobs – but are not protected by the same safety standards that apply to workplaces. private sector work. Police officers, firefighters, teachers, maintenance workers, sewage treatment plant operators, correctional officers, health professionals, child protection social workers and employees office workers of all kinds deserve the same level of protection afforded to their private sector peers.

The Pennsylvania General Assembly is considering legislation that would make OSHA regulations applicable to public sector workers: SB 310 and H.B. 1976. Both bills are before the labor and industry committee of their respective legislative bodies.