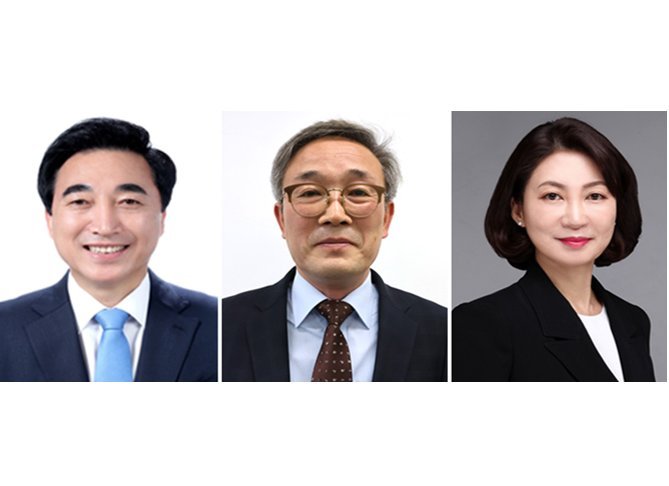 Park succeeds Chung Man-ho, in office for less than 10 months. Park served as Moon’s first spokesperson in Cheong Wa Dae from May 2017 after serving as a member of the ruling Democratic Party for four years from 2012. He left Cheong Wa Dae in 2018 in a failed attempt to become Governor of South Chungcheong Province. He was also defeated in the legislative elections last year.

“I will do my best to act as a bridge between Cheong Wa Dae and the people,” he said in a statement.

The president also appointed Bang Jung-kyun, vice president of Sangji University in charge of social cooperation and professor of oriental medicine, as senior secretary for civic and social agenda. The university is located in Wonju, Gangwon Province. He is known to have led a civil movement to reform private schools.

Nam Young-sook, Ambassador to Norway, has been selected as the President’s Economic Affairs Advisor. She was a professor at the Graduate School of International Studies at Ewha Women’s University in Seoul.

Having obtained a master’s degree in economics and a doctorate. in international development studies from Stanford University, she worked as an economist at the Organization for Economic Co-operation and Development (OECD) in Paris and at the International Labor Organization in Geneva.

The appointments are intended for “stable management of state affairs and new momentum” in the final months of Moon’s presidency, according to presidential chief of staff You Young-min, who made the announcement.

Why is public speaking and communication the backbone of a successful business?

Buhari's public communication team over the past 6 years: objective analysis