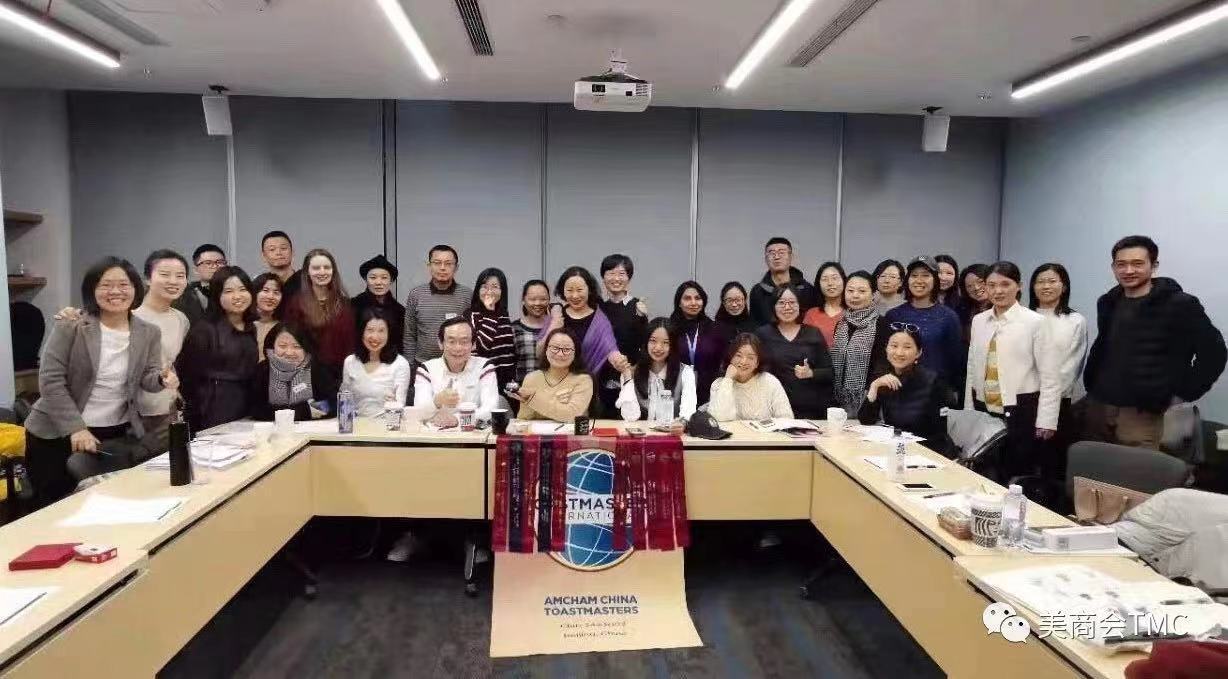 Improve public speaking to build confidence, leadership skills and gain a competitive advantage in the workplace. These are the goals of Toastmasters International.

The organization has more than 60 branches in Beijing, which hold weekly meetings aimed at teaching members and guests public speaking. One club I visited, AmCham Toastmasters (ACTMC), is located in Sanlitun and meets regularly every Wednesday, either online or in person.

To learn more about AmCham Toastmasters, I spoke with Xiaoxiao Xie, the club’s current president.

Hi Xiaoxiao! Tell us a bit more about AmCham Toastmasters, how long has it been active?
AmCham China Toastermasters Club was established in 2013, so it has been active for more than eight years, walking in a decade. The club was first established by the staff of the American Chamber of Commerce in China (AmCham China) with open access to both its staff, members and anyone interested.

The club holds hybrid meetings (online and offline) every Wednesday on the 3rd floor of Asi Niuniu, which is in courtyard 4, southeast of Taikooli. Our 23 active members come from all walks of life and each week are ready to share their thoughts on a wide variety of topics, from education and health to economics and hot topics.

What is an average meeting from start to finish?
There are mainly four key elements for our club meetings. First, a topic is proposed by the meeting host and co-host, so that all participants can have thoughts and ideas to share and discuss.

Second, the role takers – including the timekeeper, grammarian, ah counter, and evaluators – are named. These functional roles help in controlling time, noting correct and incorrect English language, and the quality of delivery and speaker performance on stage. These people are essentially the backbone of how we help members improve their speaking skills. 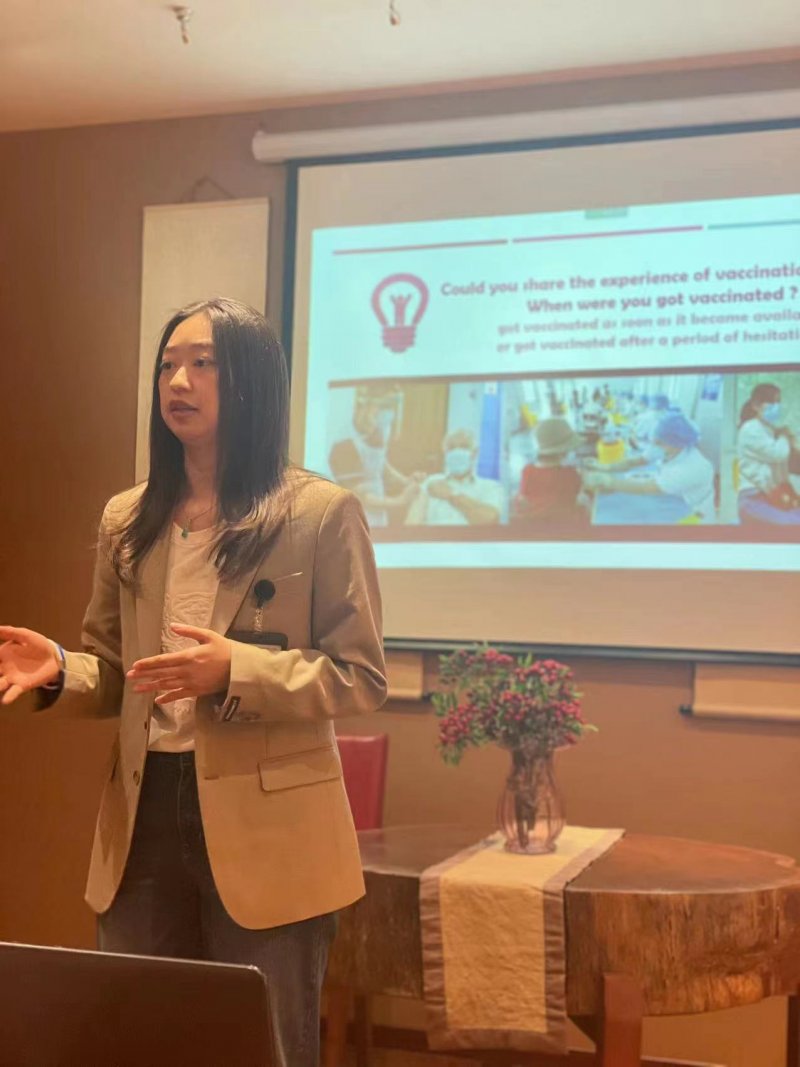 Third, the speech part, with both impromptu sessions (aka Table Topic session) and prepared speech sessions. During the Table Topic session, all members can answer questions prepared by the session moderator – basically like giving mini-talks, or even participating in panel discussions or role-playing. Prepared speeches are usually for members only and are delivered based on the speaker’s level within the club and other factors.

Fourth, the evaluation part, which distinguishes Toastmasters meetings from a typical language corner. We have evaluations for the host and attendees of impromptu speech sessions, for speakers prepared with a well-designed evaluation form, and for functional roles and speech evaluators. It’s basically good feedback for all.

Suppose someone wants to participate but is a little shy or not at all good at public speaking, how could you encourage them?
I don’t think that’s a problem at all. In fact, I used to think of myself as being a bit shy and not good at public speaking, so I wanted to find a place to improve in that regard, and I came across ACMTC soon after. Later, I discovered that most of the club members I know shared similar motivations with me. So I think being a bit shy and thinking you’re not good at public speaking are the reasons rather than the barriers to joining a club and practicing as long as you want to improve and upgrade.

In addition, the meeting takes place in a very friendly way. Feedback is even provided in an encouraging way that helps speakers find bright spots in their performance and room for further improvement. Thus, the only thing for the participants during the meeting is to relax and talk.

You have been club president for two months, have you seen any major improvements among club members during your tenure?
Prior to becoming president, I spent two and a half years in various officer roles. Over the past few years, I’ve seen a lot of people improve their speaking skills. One such individual is a member named Nate, who barely spoke English fluently but, through regular practice and attendance, recently won second place in our club’s evaluation speech contest.

Then there is Jevon, for whom I am the mentor. Whenever he finishes a speech or plays a role, he always contacts me for feedback. It was through this determination and follow through that he won second place in a regional level assessment contest on March 5th. Another member, Dawn, who started last September, is now vice president of education. She has become an excellent facilitator who ensures the smooth running of our meetings and events.

Besides weekly club meetings, what other activities does the club participate in?
We organize “Outing Events” every six months and gatherings after the meeting or during the weekends. These activities really help members get to know each other better and build stronger friendships. 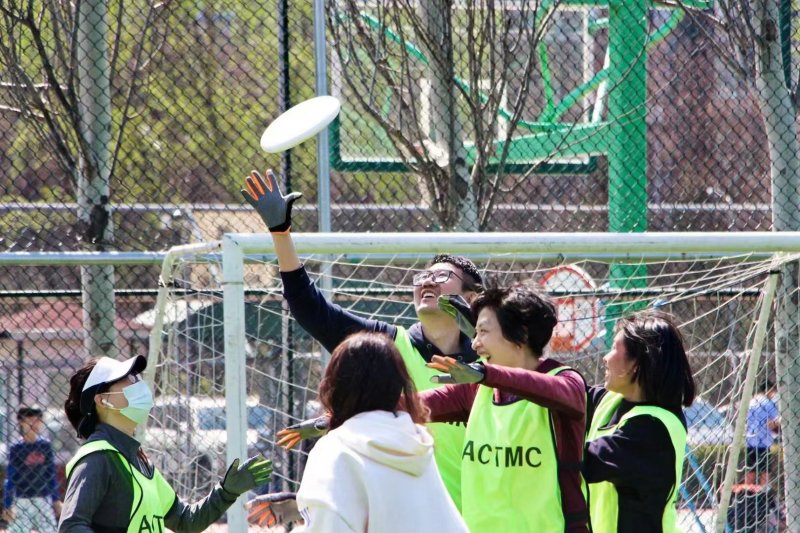 There are also regular speech contests at all levels, this is a time for members to grow faster in a healthy competitive environment. Members who win club contests can go on to compete with other great speakers from other clubs.

We even host holiday parties and special get-together events.

How can I participate or join the club?
People who participate in thematic sessions three times or role-play twice and obtain the highest prize in the meetings have the opportunity to become a member of the AmCham Toastmasters Club.

However, anyone willing to actively participate, that is to practice their public speaking and communication skills on a regular basis by attending meetings, is welcome to join the club. Please feel free to contact me (ID: Lao_XiAO0601) or follow us on WeChat (ID: AmChamChinaTMC) for more information about the meeting.

READ: Who wants to start a book swapping community with us?

Public speaking and work experience could contribute to CAO points 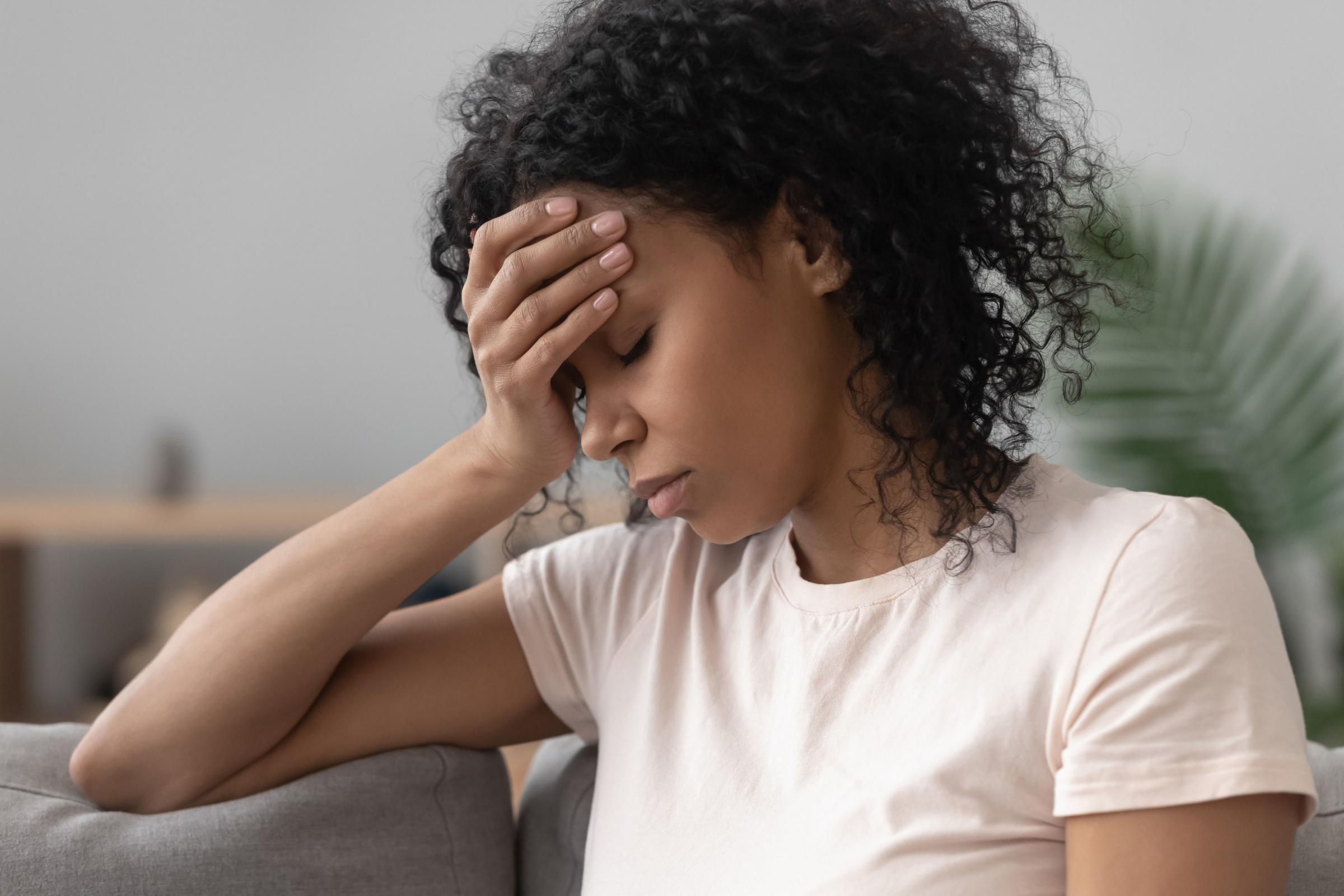