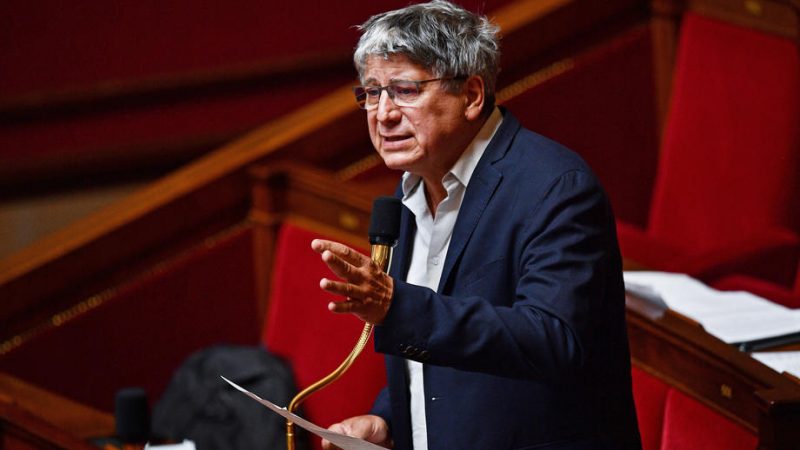 An investigation must be opened into the French administration’s over-contracting of consultancy firms such as McKinsey and Capgemini for political contributions, in particular in the strategy for the deployment of the COVID vaccine, announced the far-left MP La France Insoumise and Chairman of the Finance Committee, Eric Coquerel. Thursday.

This is Coquerel’s first public gesture as chairman of the committee. He intends to deepen “the quality/price ratio of these consulting firms, their necessity, their role in the development of French policies, and why the administration relies on them as it does”.

The president of the commission can set up a â€œmission of informationâ€ intended to gather information on a precise question. None of the actors summoned to answer the questions is legally obliged to participate.

Critics were quick to point out that the French Senate had done identical work following the January revelations. The Senate investigation revealed that the French administration had spent more than one billion euros in 2021 on consultancy work.

“I remind everyone that serious and rigorous work has already been done in the Senate by a multiparty commission of inquiry which then tabled a bill” to put an end to these practices, said Senator Eliane Assassi on Twitter. “It’s more than controversy!” she added.

The “McKinseygate” caused much controversy throughout the presidential campaign. President Emmanuel Macron has been accused of having too close ties with industry. Paul Midy, a former partner at McKinsey, was the managing director of Macron’s party, La RÃ©publique en Marche (now Renaissance). The same goes for Mathieu Maucourt, today director of cabinet of the French Treasury.

Coquerel was elected chairman of the commission after much controversy â€“ his opponents accusing him of wanting to reveal tax secrets to the press. In an interview with EURACTIV France last week, he said he would be a “real counter-power” and would help keep the “neoliberal system” in check.

Congress will oppose the sale of public sector banks

The police are not the â€œbossâ€ of public administration; Unable to investigate complaints without registering FIR/entering formal process: J&K&L High Court

Public administration reform â€” no choice but to succeed…

The police are not the â€œbossâ€ of public administration; Unable to investigate complaints without registering FIR/entering formal process: J&K&L High Court