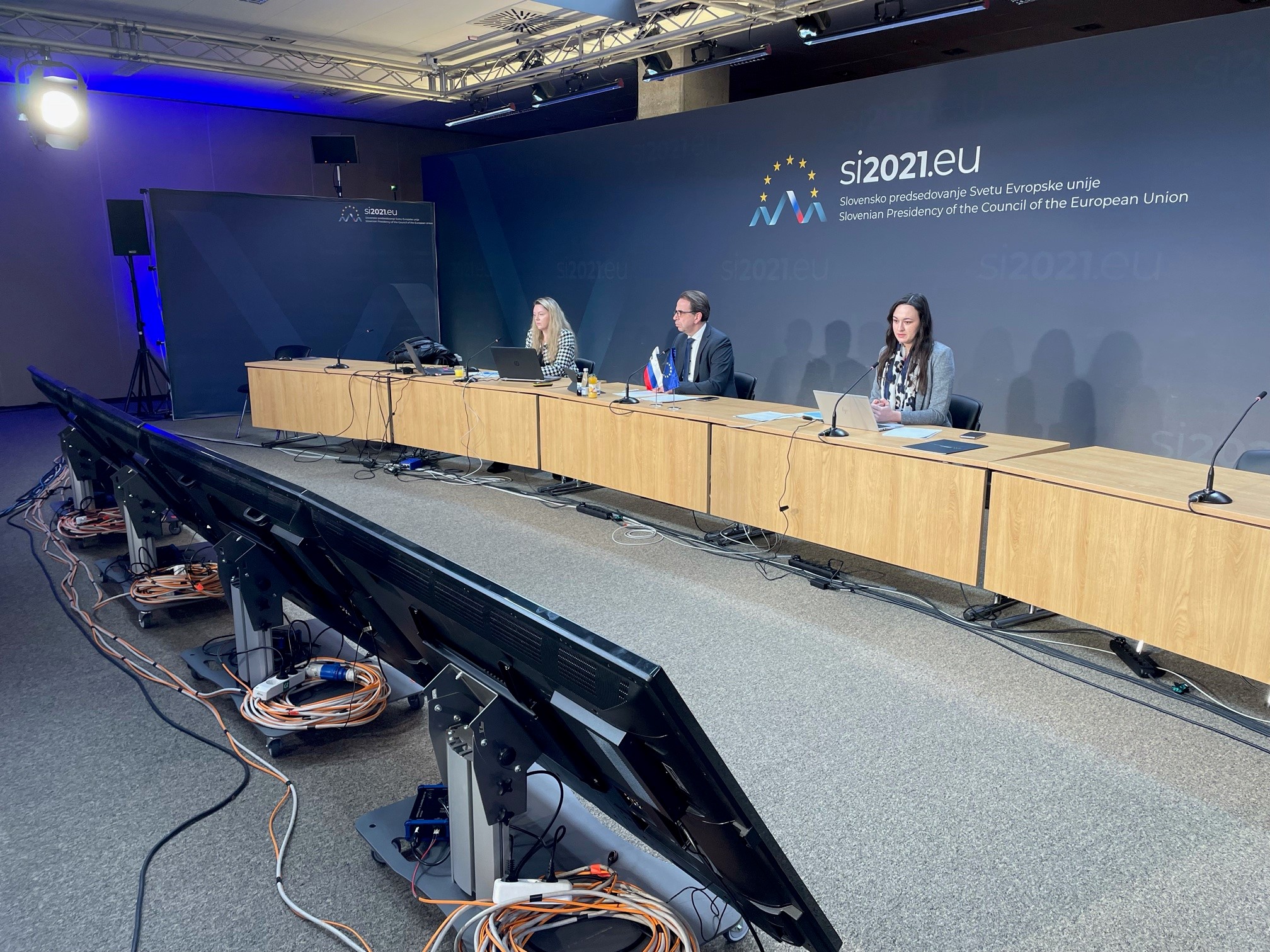 Mr Koritnik began by saying that digital technologies have already radically changed the way governments and employees work. “This trend will only continue to develop in the future. We have a large share of different hybrid ways of working and more interconnected organizations, virtual teams and tech-powered workplaces than ever before. The new working methods emphasize the need for employees to constantly adapt their skills. At the same time, we must be aware that any technological change will only be successful if people trust and use it.

In his remarks, the Minister also spoke of the field of talent management, saying that it can be understood as the proactive use of strategies to tailor workforce management to the needs of specific groups in order to achieve organizational goals. As he stressed, public administrations should focus on the systematic attraction, identification, development, retention and deployment of talent from all age groups. Greater use of talent management tools and practices can be an effective part of age-sensitive workforce development strategies, he said.

The morning part of the meeting ended with a workshop where participants discussed the challenges and added value of good practices in different areas of aging and talent management (intergenerational cooperation, attracting, recruiting and retaining employees , inclusive aging in the workplace and succession planning, leadership focused on mobility and development in talent management).

The winners announced in the 4-H public speaking contest | Community