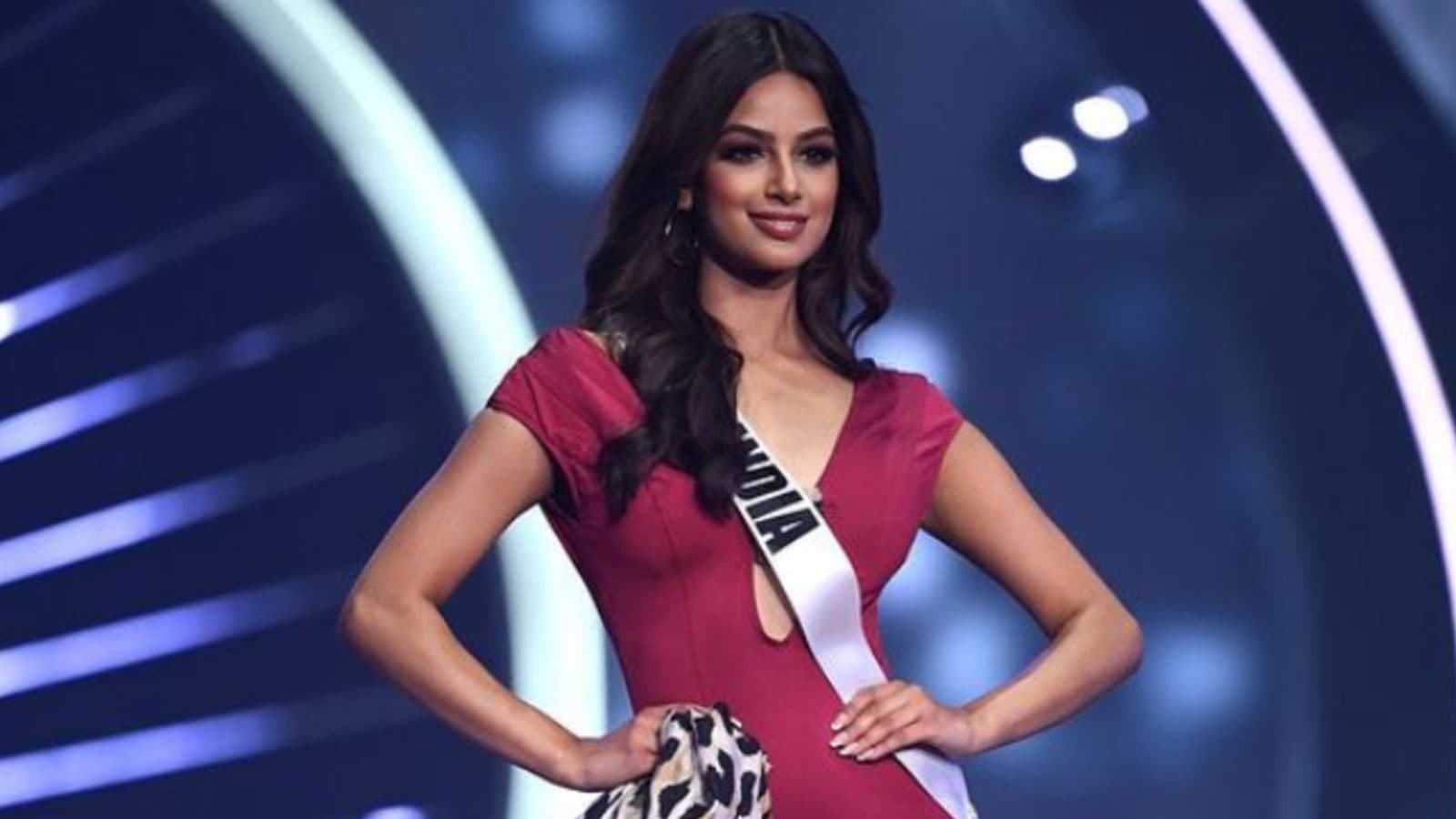 The 21-year-old who bought the Miss Universe crown after 21 years, Harnaaz Kaur Sandhu of Chandigarh is the pride of the whole country. She is the third Indian to win the crown after Lara Dutta and Sushmita Sen.

Although she began her modeling career at the age of 17, Harnaaz also engaged in her studies. Academically, the young model attended Shivalik Public School in Chandigarh. She graduated from the Government College for Girls. Reports claim that she has a bachelor’s degree in information technology.

Born in Gurdaspur, Punjab, Harnaaz Kaur and her family moved to Chandigarh and she grew up there. Mental health advocate Harnaaz is currently pursuing a master’s degree in public administration.

In 2000, Lara dutta won the title of Miss Universe. Lara, born to a Punjabi Hindu father and Anglo-Indian mother in Ghaziabad, moved with her family to Bangalore in 1981, where she graduated from high school at St. Francis Xavier Girls’ High School. She then changed schools and graduated from Frank Anthony Public School.

She holds a BA in Economics and a Minor in Communication from the University of Mumbai. She is fluent in English and Hindi and can also speak Punjabi and Kannada. She was crowned Miss Intercontinental in 1997.

The first Miss Universe of India, Sushmita Sen who won the title in 1994 was born to a Bengali family in Hyderabad. She attended the Air Force Golden Jubilee Institute in New Delhi and St. Ann’s High School in Secunderabad Hyderabad. She did not pursue higher education. She was crowned Femina Miss India 1994 at the age of 18.

Read all the latest news, breaking news and news on the coronavirus here.