Luanda – Minister of State and Head of the Civil Affairs Office of President of the Republic Adão de Almeida on Wednesday appealed for the culture of excellence in public administration to meet the interests of the state and citizens and reduce corruption.

Adão de Almeida was speaking at the launching ceremony of the project to simplify laws and procedures in public administration, called “Simplifica 1.0”.

He spoke about the need to replace poor culture with excellence.

The Minister of State added that the project involves the integration of processes and procedures between different public services, whenever necessary.

He said that the presence of various administrative services reduces efficiency, as it requires public intervention that complicates the lives of citizens.

The manager believes that the project will bring benefits to both citizens and businesses and will contribute to a better relationship between the citizen and the public administration for a true social partnership.

The Minister of State recommended the digital transition to accelerate public administration, in the service of territorial extension and a predominantly young population more familiar with new technologies, and to reduce corruption in public services.

He said a serious and strategic commitment to digital public administration is crucial to raising standards of quality and efficiency in order to compete with other nations.

He said the excess bureaucracy supported the logic of “forging difficulties to sell facilities and generate corruption”.

For Adão de Almeida, the strategic objective of diversifying the economy and encouraging private, national and foreign investment will be seriously compromised “if we are not able to improve the capacity to provide public services”.

He stressed that the reform project is intended to pay attention to the continuous training of civil servants and administrative agents and to strengthen the confidence of citizens.

He underlined that the project “Simplifica 1.0” could be updated with some regularity in order to improve the performance of public administration and the confidence of citizens, stressing: “simplicity is the last degree of sophistication”, in a quote to Leonardo Da Vinci.

Get the latest African news straight to your inbox

We need to confirm your email address.

To complete the process, please follow the instructions in the email we just sent you.


There was a problem processing your submission. Please try again later.

The SIMPLIFICA 1.0 project aims to simplify 32 administrative acts and procedures with a high impact on the lives of citizens, including the process of acquiring an identity card, driving license, passport and permits .

The measure results from the approval of the Project for the Simplification of Acts and Procedures in Public Administration, by the Interministerial Commission for the Reform of the State, guided by the President of the Republic, João Lourenço.

Out of 32 acts which required 291 prescriptions, 121 were scratched, 13 documents on identical and transversal matters were unified; the validity periods have been extended to 10 documents and authorizations and 20 procedures previously carried out by different departments have been integrated into a single entity.

Bad at public speaking? This mental trick only takes 15 minutes, according to a speech specialist

Jose Ucar: Best Public Speaking Coach on a mission to help others take their communication skills to the next level so that they achieve personal and professional success 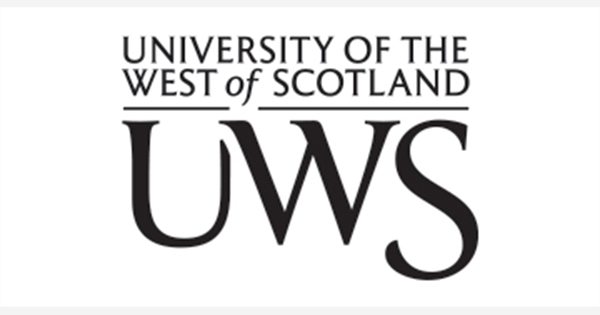