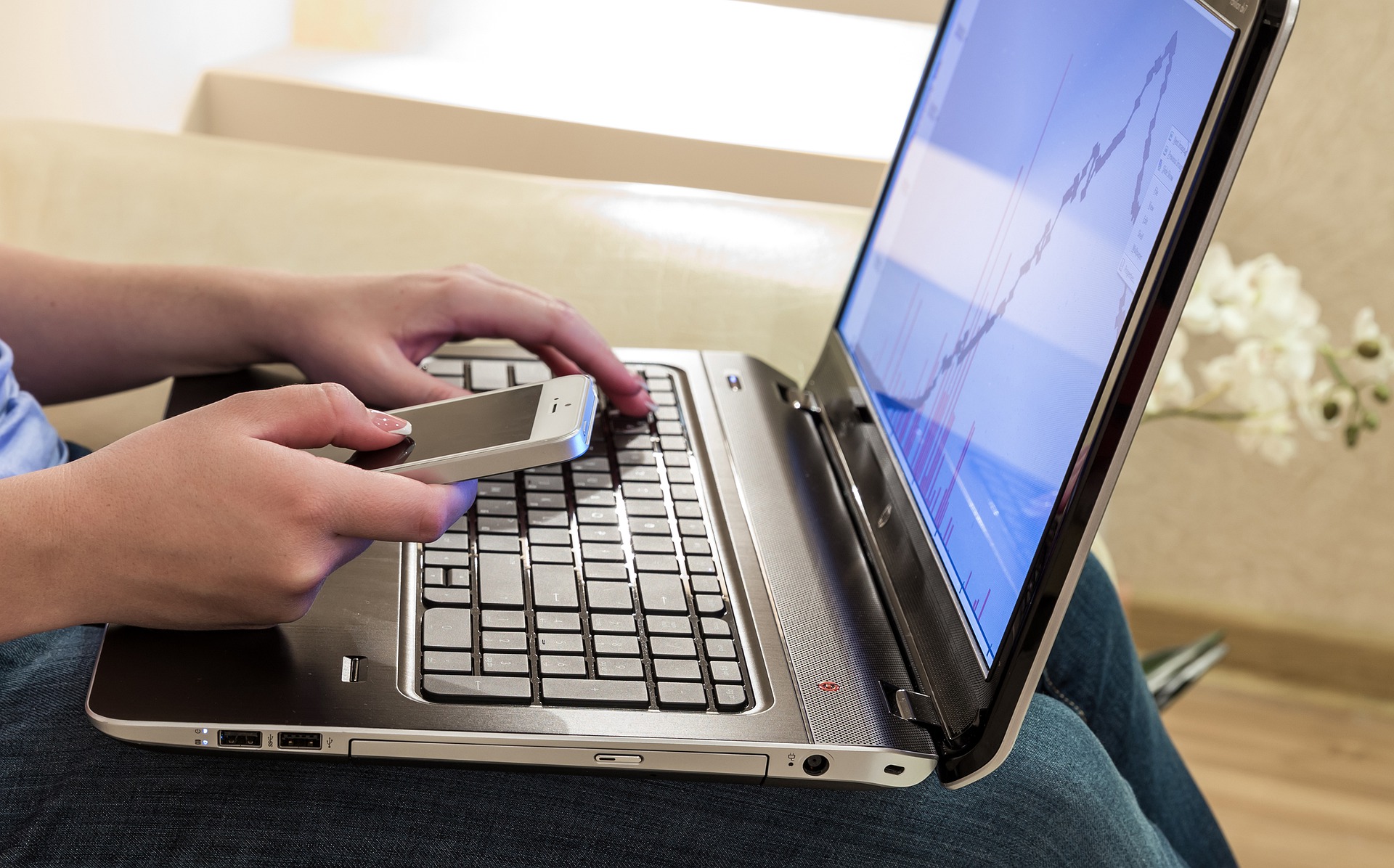 Along with a meteoric rise in all things digital and remote working, COVID-related burnout has hit public organizations hard. Two years later, government organizations are struggling to fill vacancies and bring back jobs lost due to pandemic-induced budget cuts. A March 2022 report from ZipRecruiter found that while the private sector recovered over 90% of the jobs lost over the past two years, the public sector recovered only 53%.

According to Jim Perry, dDistinguished Professor Emeritus of Indiana University’s Paul H. O’Neill School of Public and Environmental Affairs and former editor of the Journal of Public Affairs Education and Public Administration Review, there’s a clear reason for that. Perry is the author of the book “Managing Organizations to Sustain Passion for Public Service”.

“People are being asked to do a lot in local government, whether it’s city or county, and that’s been a source of a lot of stress recently and obviously that stress has worn people down,” Perry said. Just as flight attendants have been forced to deal with unruly passengers and medical workers called upon to deal with an increasingly stressed population, “We see the same problems in school boards, where parents attack school board staff. … This is, I think, just the tip of the iceberg.

Typically, those who enter public service do so out of a desire to help their community, and because of that, they are committed to their work, Perry explained. Under normal circumstances, this is healthy; but in the shadow of an intense digital workforce shift and unprecedented stress that started with stay-at-home orders and hasn’t recovered, that dedication has taken its toll . In some cases, with administrators working to exhaustion and first responders on the front lines of the pandemic, this is inadvertently putting government workers at serious health risk.

On top of that, telecommuting activities “have been enormously accelerated,” he continued. This presented challenges and opportunities for local and county governments.

“We have placed a heavy burden on public sector employees, but we have not provided them with the resources to help them cope,” Perry said, noting that public servants “are very resilient and ready to take on difficult tasks. “.

Given this, the question becomes, “Where is government prepared to move, not necessarily on the pay and benefits side, but in other areas? Perry said. “One idea that comes from private research is ‘job creation’ – giving employees more jobs in relation to the work they are doing.”

This could be a useful strategy in professions that are unable to do their work online. Employees could keep “the good” and cut out “the bad” for a better, less stressful work experience. In particular, this method is constrained in the public sector by legal requirements.

Emily Mee, second-year doctoral student. student at the Paul H. O’Neill School of Public and Environmental Affairs and co-author with Perry of a recent report published in the Journal of Public Affairs Education titled “The evolution of forms of organization of public service education”, highlighted increasing diversity in the workplace as another important tool directors should leverage. Moreover, the rapid evolution towards the digital domain presents an opportunity for public employers.

“Some of these jobs in the public sector can’t be cut remotely – we have barriers that the private sector doesn’t – you can’t do a firefighting job remotely. But I think we are improving on the technological aspect; we are developing the technology infrastructure,” she said. “Instead of being tied exclusively to a physical location, especially when it comes to networking, “we could see the future of public service being a much more integrated network across geography.”

Beyond these and others, the public sector faces a structural challenge unrelated to the pandemic, Perry said.

“I think governments may have placed far too much emphasis on extrinsic rewards – pay, benefits,” he said. “What we have failed to do is highlight to young people entering the workforce the dramatic (intrinsic) rewards some people get in public service.”

Unlike the more abstract intrinsic benefits that come from service to the community and practical help to people, administrators have historically emphasized competition with the private sector by offering lucrative benefits and higher salaries. But there is no shortage of young people who might be ready to enter the public sector with the right connection. The problem, Perry says, is a system-wide disconnect between local governments and the educational institutions that educate students.

“Public employers should also look more to the resources that are abundantly available in schools of public administration, public policy and public service,” Perry said. Even though public universities have a mission to support civic services, local governments “are not rushing to these organizations,” Perry said. With regard to research and administrative expertise, “all these resources can be used by local governments, but they do not exploit them effectively. This, in the future, must be a priority for local governments, as they can help solve the problems that administrators are currently wringing their hands about.

With the rise of all things digital and telecommuting, Mee stressed that governments of all sizes and locations are “in a unique position with this boom in online education to create these partnerships.”

And there are positive changes on the horizon. Highlighting the federal government’s pivot toward more telecommuting opportunities — a position he previously opposed — Perry noted, “I think we’re kind of learning from the recent past.” Although change is not happening as quickly as some hope, local governments “are quite capable” of adapting to the expectations of today’s modern workforce.