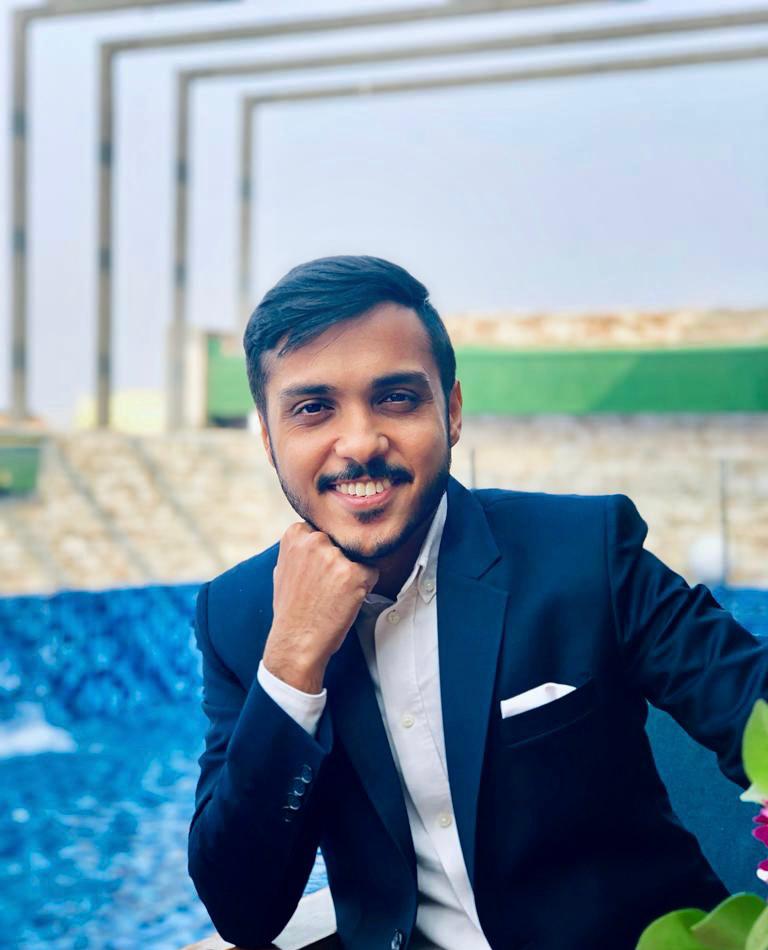 Akshat Chopra, the PR professional of POWERGRID, has been recognized by PRmoment in the coveted list of PR 30 under 30 in India. He became the first and only person from the public sector to make this coveted public relations list since the awards were established.

Recently, he was honored with the ‘Most Promising Communication Person of the Year’ award at the 15th Annual World Communication Congress organized by the Public Relations Council of India (PRCI). The award was presented by Shri Pramod Sawant, Honorable Chief Minister of Goa.

Akshat Chopra is a National Winner, Double Gold Medalist, JRF and Jamia Merit & Jawahar Bhavan Trust Fellow with over 1000 productions & projects, Bollywood & Hollywood Films, Serials & Awards to his credit. He has written extensively for The Times of India and The Hindu, in addition to creating stories for Doordarshan and All India Radio. He has extensive experience in public relations, multimedia, film and documentary filmmaking and has been in the media industry for over 15 years. He is a recipient of around 600 achievements/awards including National Award for Outstanding Achievement in Art and Culture by Government of India, Original Mind Award in Performing Arts, Meri Award Dilli in the Arts category. Apart from this, he also received 2013 Dadasaheb Phalke Award for his role in Advertising Film category, Bal Pratibha Sammaan Award in Performing Arts, Kishore Kumar Kala Ratan Award in Arts Category. He has also done assignments for a number of major FMCG brands and Indian government campaigns. He had been elected as a board member of PR Society Delhi, formerly Public Relations Society of India, Delhi Chapter in 2019.

PRmoment is a UK publication founded by Ben Smith in 2009. The list of winners includes next generation industry leaders, who have made outstanding contributions not only to their organizations but also to the industry. The grand jury evaluated entries based on several criteria, including leadership skills, accomplishments, future potential, and proven contribution to the industry.

PM to present awards for excellence in public administration on Thursday