BEIJING, July 3 (Xinhua) – Senior Communist Party of China (CPC) official Huang Kunming called on people working in public communication to thoroughly study an important speech by Xi Jinping, general secretary of the CPC Central Committee, during the ceremony marking the centenary of the Party on July 1.

Huang stressed gaining a deep understanding of the spirit of Xi’s speech, precisely grasping the requirements in practice, and creating enthusiasm in people to study the speech and implement its guiding principles.

He called for efforts to publicize the great achievement of achieving the first centenary goal and the principle of learning from history to create a bright future on a new journey towards socialist modernization.

Huang also stressed the need to coordinate learning, public communication, development and international communication of the discourse, and encourage the Party and the Chinese people to continue to make new achievements. Final element 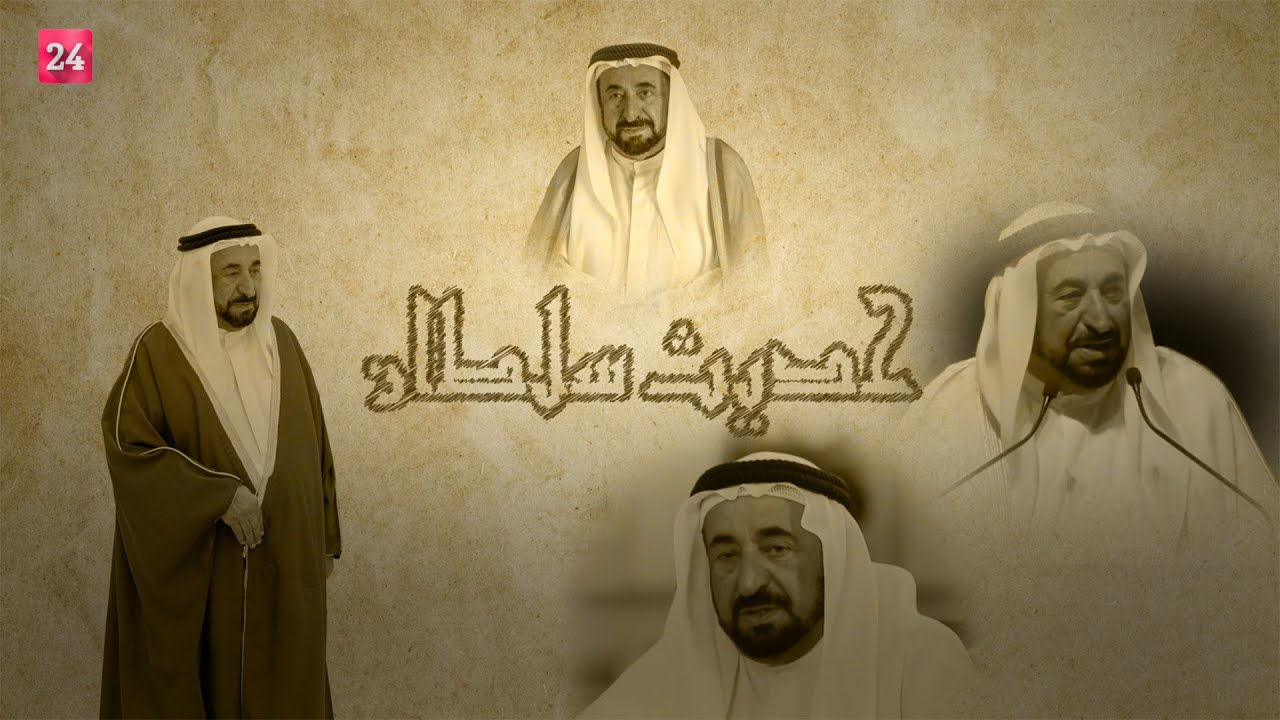