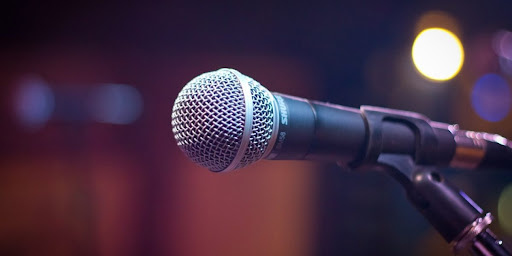 Watching the debates of the budget conference for 2022/2023 held at the Kololo Independence Ground on September 9, I noticed that the moderator, Prime Minister Robinah Nabbanja, was grappling with a common problem during such meetings; speakers who fail to make their points in the allotted time! It is difficult to remember a function or meeting in Uganda where the moderator or MC did not have to plead with at least one member: “try to summarize”.

If you have followed the course of our parliamentary debates over time, you will recall countless examples of Members who have two minutes to present their points but decide to use the first minute and a half for the “preamble”. As soon as they start the first point, they are off !.

One might wonder why the problem of ineffective and ineffective communication between public figures is ignored? Could it be that we fail to realize the damage caused when leaders fail to effectively convey their ideas and beliefs to the public?

Needless to say, effective communication is essential for successful leadership in all walks of life. Politicians, businessmen, religious leaders, educators and activists of all kinds use it to influence the thoughts and actions of others and produce the change they seek.

Throughout history, great men and influencers have used the skill of effective public communication to influence public opinion and lead great movements in both negative and positive directions. The inspiration for the speeches of Martin Luther King Jr, for example, led the American civil rights movement to final triumph.

Back home, President Yoweri Museveni’s famous inaugural address in 1986, with a charismatic and revolutionary tone, has always been a reference in the analysis of Uganda’s recent political course. Phrases like “No one should think that what is happening today is just a changing of the guard; this is a fundamental change in the politics of our country ”have been the standard by which the NRM government has been evaluated over these 35 years. When leaders communicate effectively, it helps us know who they are and what they stand for. We then know what to expect from them.

Likewise, civil servants need basic communication skills to be able to articulate public policies, explain government programs, and convey national values ​​and goals to the masses. This has to happen if we are to move forward together as a country in one direction. Of course, the same is true of leaders in the private sector and in civil society. For this reason, government ministries, departments and agencies should develop programs for the continuing education of their senior managers in effective public communication. It will also help preserve the dignity of this brand that we call Uganda, as our leaders are not only speaking to a local but global audience.

Afraid of speaking in public? Yoodli’s AI Tool Can Help