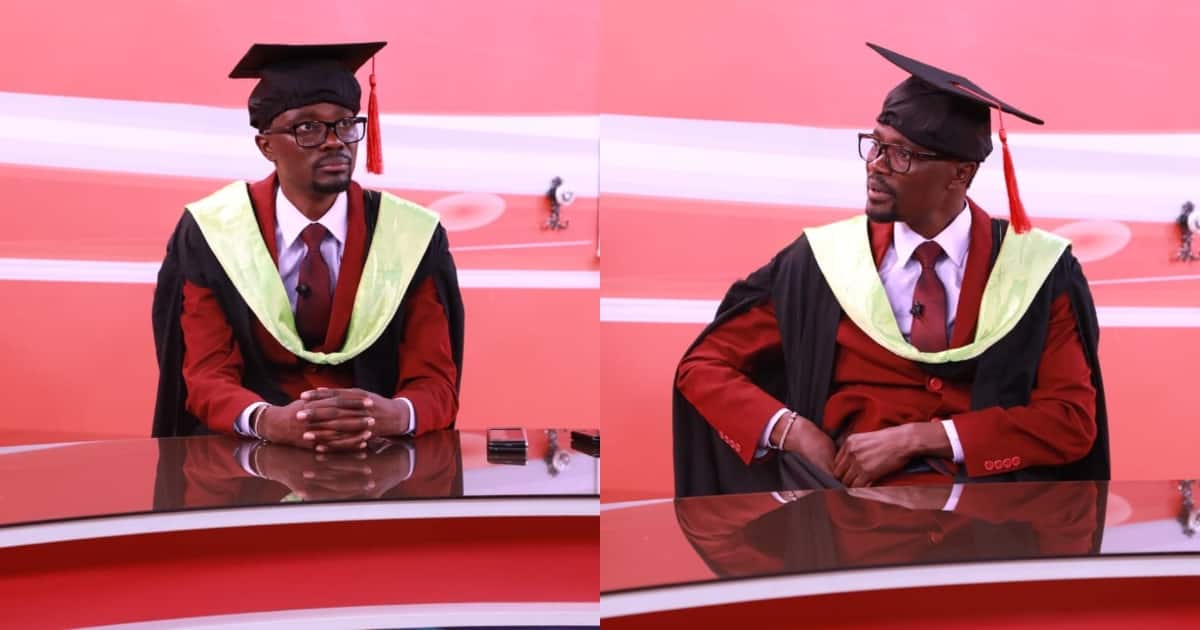 The university held its 19th graduation ceremony on Friday August 6, an event that saw 6,556 graduate students, including pioneer physicians trained since 2014.

Barasa graduated with a Bachelor of Arts in Public Administration, making him one of the most educated Kenyan MPs in the 12th parliament.

The controversial politician is proud to hold two university degrees, one master’s and two diploma certificates and is currently pursuing another master’s degree from MKU.

â€œI am also currently enrolled in a Master of Arts in Public Administration and a Graduate Diploma in Project Management from the same university. It’s never too late to set new goals. Glory to God “, he disclosed.

In 2005, he graduated from Jomo Kenyatta University of Science and Technology with Bachelor of Science in Electrical and Electronic Engineering, second class with honors in the upper division.

Four years later, he went to the University of Queensland in Australia for a master’s degree in occupational, health, safety and security sciences where he received a distinction.

He also holds a degree in Security Systems Auditing from the University of Sydney, Australia.

Recently, lawmakers found themselves on the wrong side of the law after allegedly assaulting musician and entrepreneur Stephen Masinde aka Steve Kay.

The contractor had filled out a P3 form after the Friday July 30 brawl at Baptist Lurare Elementary School.

During the incident, Barasa had visited the school located in the Kamukuywa neighborhood of his constituency, where he was to order five new classrooms built through the National Government’s Constituency Development Fund.

However, the politician was taken aback when he found out that Steve and his colleague Ronald Graham Wafula had locked up the newly built classrooms.

Drama ensued before Barasa was caught on camera slapping Steve, who demanded to be paid KSh 3.4million for the construction before he could hand over the keys.

Police arrested him at his home in Nasianda, on the outskirts of Kimilili town, on the morning of Monday August 2, but then released him on KSh 100,000 cash bond. 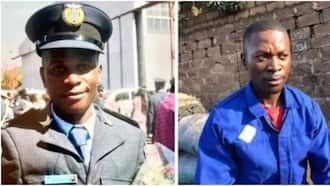 University graduate who turned to selling charcoal donated by the military

The case will be discussed on August 27.

Do you have a groundbreaking story that you would like us to publish? Please contact us via news@tuko.co.ke or WhatsApp: 0732482690.

Who’s who: Dr Bandar Waked, CEO of the Saudi Institute of Public Administration

Who is who: Abdulmohsen bin Hussain Al-Mushait, head of the Saudi Institute of Public Administration in the Asir region Who’s who: Dr Bandar Waked, CEO of the Saudi Institute of Public Administration